Religious vows of our Barundese and Indian Brothers

On september 2 2018 in Mutwenzi in Burundi two Brothers expressed their eternal vows and eight their temporary vows in the presence of their family and also by four members of the High Council and fellow brothers.

Click here for a detailed slide show of that ceremony. 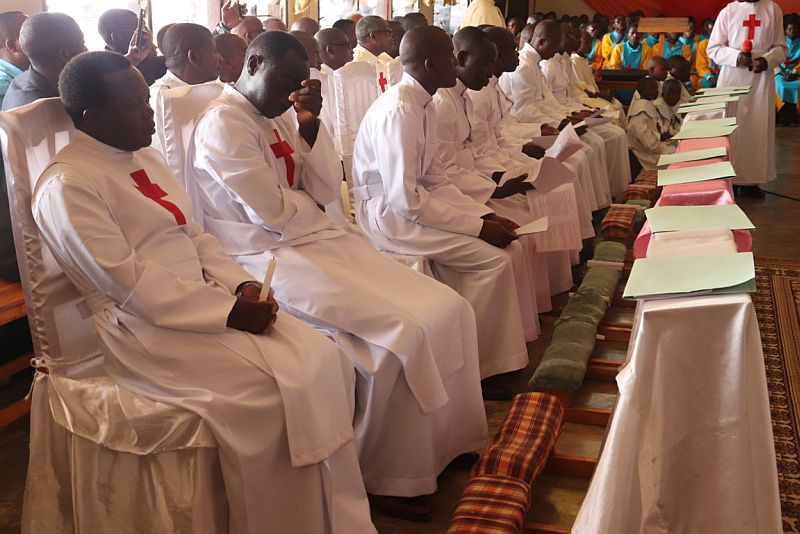 Two brothers with cross expresses their eternal vows and the other their temporary vows. 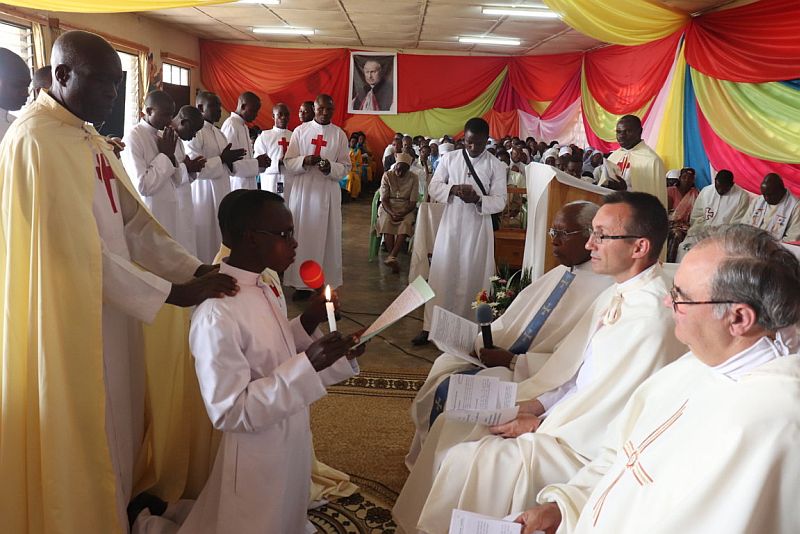 On september 27  2018 it was the turn of two Indian young people to express their religious vows in Jesi in Italy. 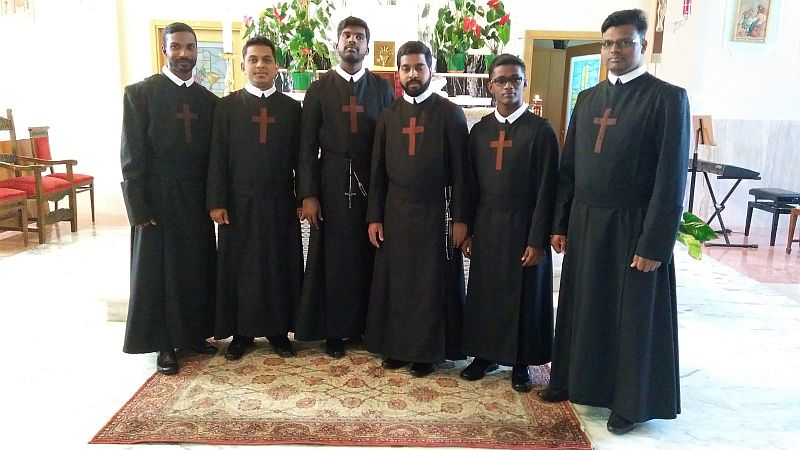 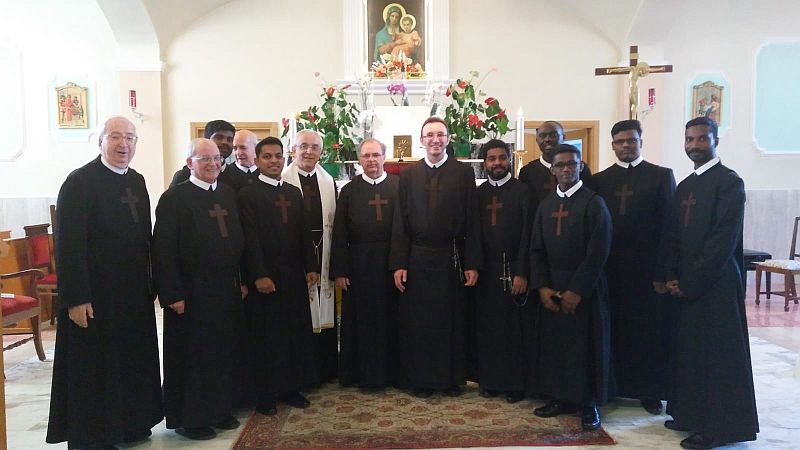 Our Indian Brothers along with the General Superior Marco, the General Secretary Paolo and the community of Jesi. 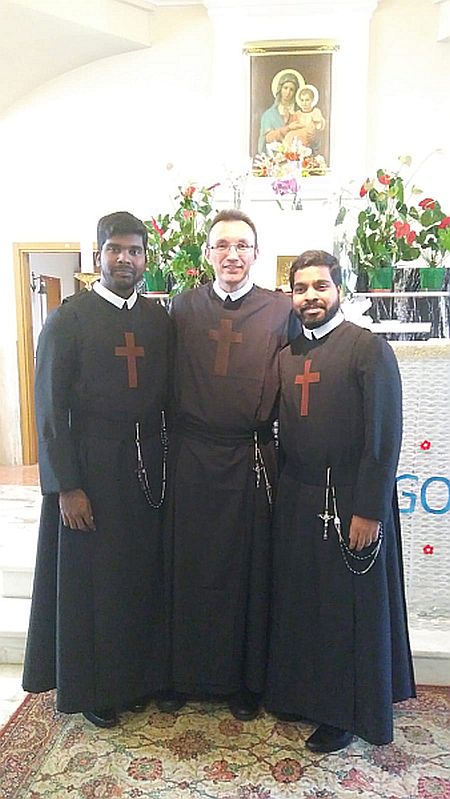 The two new Brothers with the General Superior Marco