The Antwerp Community, joined to the Saint-Eligius Institute, counts one Brother.

The first community in Antwerp

In 1887 the adventure of the Brothers of Scheppers in Antwerp started with the Saint-Joseph School. That school was opened in 1878 in the so called “Boeksteeg” at that time; now it is known as “The Chaplain street”. The Servants of the H.H. Hearts, assisted by the Brother of Love from the “Oak Street”, taught the popular youth of the Saint-Andrew quarter over there.

The Servants of the H.H. Hearts were replaced by the Brothers of Scheppers when the first ones were convoked in Scotland to do some missionary work.

At that time, when the school was accepted by the Government in 1894, it was the most populated school of the town. Brother Martialis, Brother Emiel and Brother Gerard, succeeded each other as headmasters. Four old-pupils joined the Congregation.

In 1912 the presence of the Brothers stopped as well in the school as in the orphanage. The school was still open, but the orphanage closed. In that way, the only Catholic orphanage of Antwerp disappeared.

The history of the Saint-Eligius Community, joined with the Saint-Eligius Institute, starts the first October 1894. The Priest Karsseleers asked the Friars of Our Holy Mary of Mercy to open a school in the recently founded parish Saint- Eligius at the Van Helmont Street. Brother Philippe Sohy, Superior at that time, consented.

Brother Ernest Cleiren became the first headmaster of the Saint-Eligius Institute. He will lead the Institute and the Community for 18 years.  In 1912 he celebrated his silver Convent Jubilee with lots of his co-Brothers. In the same year Brother Gerard Van Maroey succeeded as headmaster in Saint-Eligius.

From August 1955 till half of October 1977 the Saint-Eligius Community lived in Deurne. In 1953 the Saint-Fredegandus Institute on the “Lakborslei” in Deurne-North was namely taken over by the Brothers of Love to be arranged as a Technical Commercial School. In 1956 the community in Antwerp counted 9 Brothers. 17 old-pupils joined the Congregation.

From two Communities to one with only one Brother

In 1997 the Community of Saint-Fredegandus in Deurne was closed. And in Saint-Eligius only Brother Kristiaan, provincial Superior, remained there as the only Brother in the Van Helmont Street in Antwerp.

Directors and Superiors with a long mandate
For a long time, the Director of the Institute was also Superior of the community. In 1894 Brother ERNEST Cleiren became the first director and superior of the Saint-Eligius Institute;  (till then it was still called an asylum home)  he would remain that for 18 years.

Then the  directors followed each other very quickly until Brother CESAIR Van Bergen started in 1927 for a period of about 15 years long. He had already been director for a while and superior from 1919 till 1922.

In 1945 Brother KAMIEL Diddens started his directorship. He would remain that for 23 years. He succeeded in bringing the institute around again so that it became recognized by the government.

In September 1968 Brother Kristiaan Delvigne, became director of the Saint-Eligius Institute. During 36 years he would define the policy of the institute together with a lot of co-operators. During that period, the Saint-Eligius and the Saint-Fredegandus Institute changed their outlook by enormous buildings.

The school structures as well changed seriously: for instance the transfer from the higher education in the Saint-Eligius Institute tot the “Karel de Grote” High School and the taking over of the Sancta-Maria Institute in Deurne, which resulted in three Campus for secondary education with a new name “Scheppers Institute Antwerp. 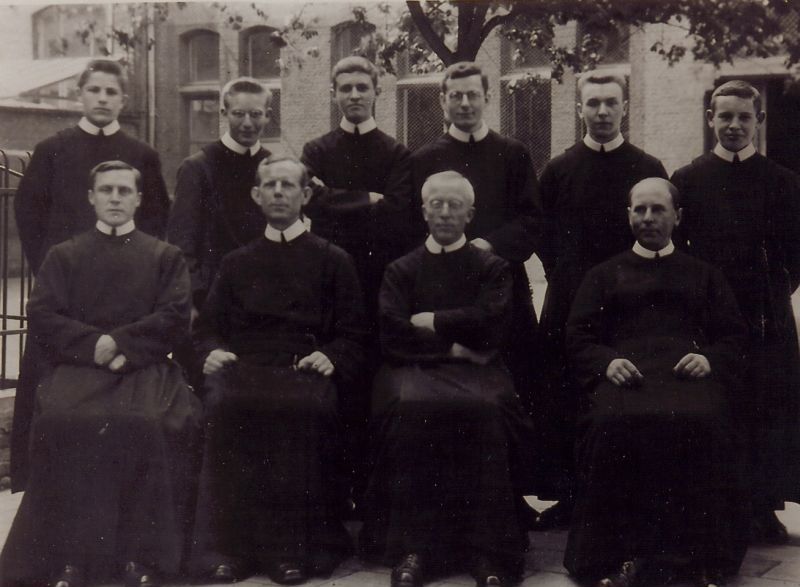 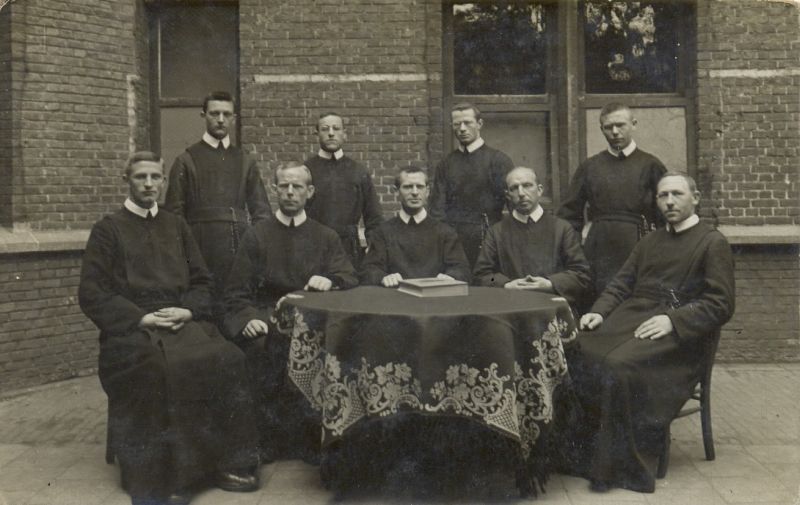 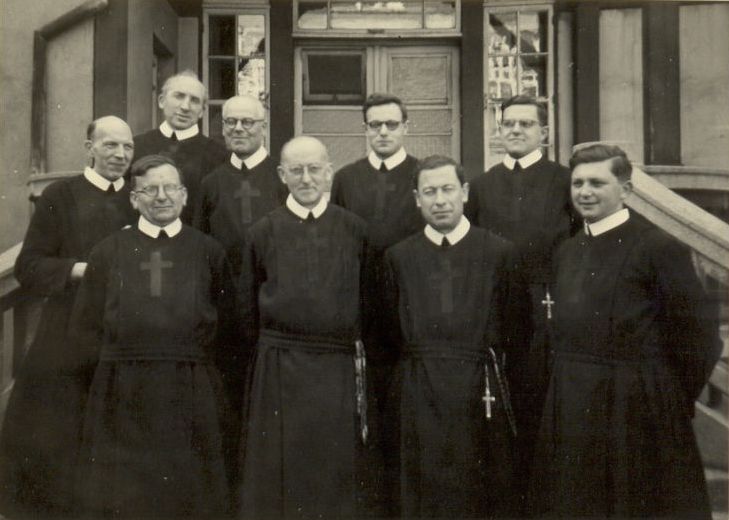 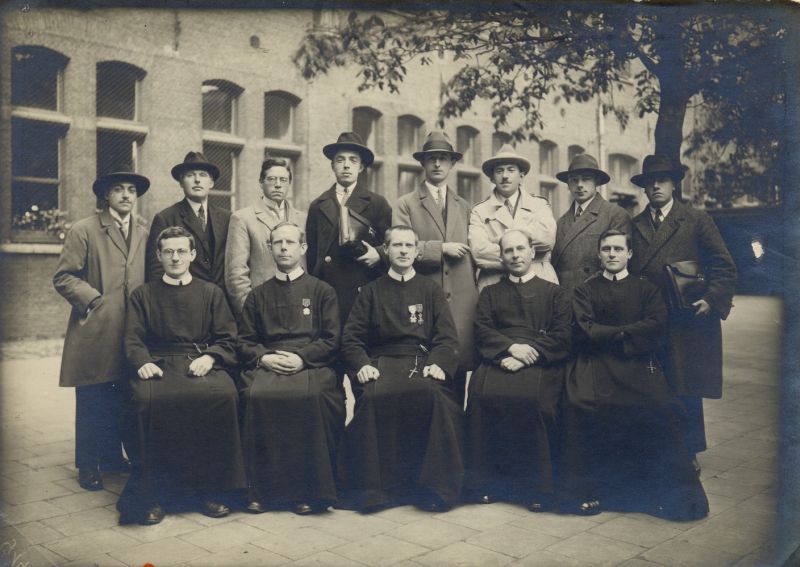