Since December 19th 2017, the Saint-Nicolas Institute has no Brother anymore because he moved to the Community in Herentals, this because of reasons of health.

That Brother was living in the main building that was constructed on the place of the original castle. It is situated at the end of a long entrance and at the beginning of a large building complex. There the reception of the school is to be found as well.

Besides the main building you can find a garden with a statue of the Holy Heart as eye-catcher in it.

Brother Leonard, the General Superior was headmaster from 1919 till 1931 and from 1946 till 1952, and he was also Superior of the Community from 1940 till 1946. In that year he was taken away by the governmental Security after a house search in the Institute. Nevertheless the house search didn’t bring in a thing. After one night in prison, he was released.

The top was that precisely Brother Leonard had given lots of resistors a shelter and food. Lots of Jews also found protection in the Saint-Nicolas Institute. Therefore he got the recognition of the Council of the Jewish Associations in Belgium in a certificate form.

The Juvenat or school for  boys with a religious vocation has always been connected with the Saint-Nicolas Institute; there have only been a few interruptions. In the sixties the Juvenat was resumed as an Apostolic School in the Saint-Victor Institute in Alsemberg. 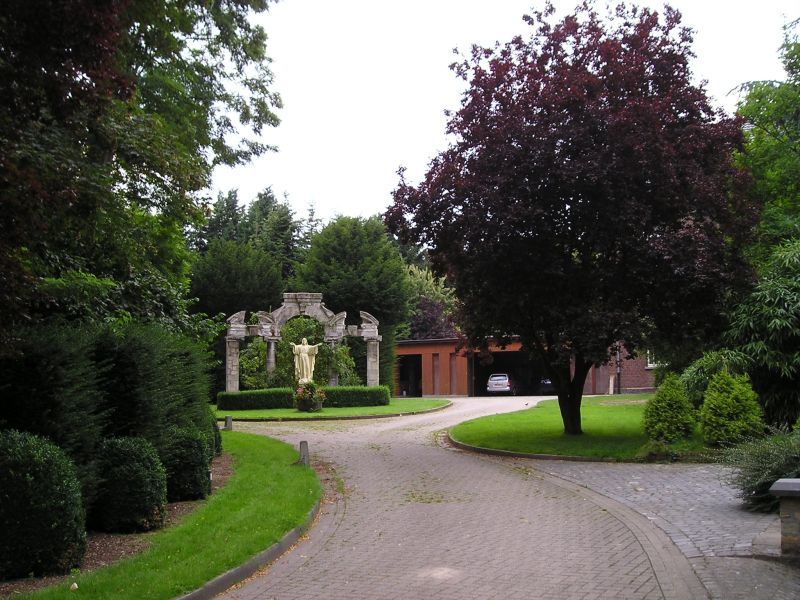 The Garden with the Holy Heart Statue 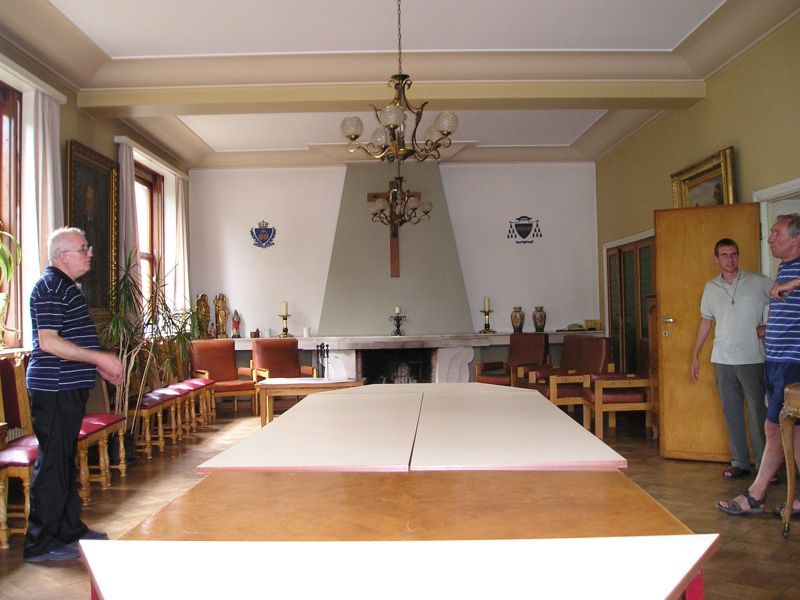